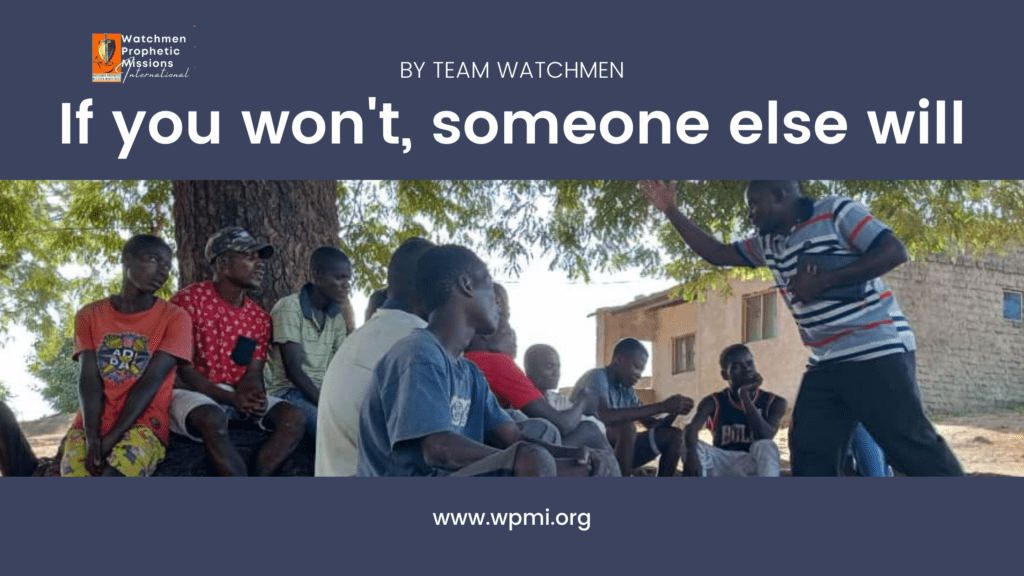 “Be ye born-again for Jesus is coming soon”, Alabi would often scream as he announced the glorious gospel to passersby.

In the morning, noon and night, Alabi would stand with loads of tracts; placing a copy into any hands that cared to receive it.

Soon, some people started describing him as the jobless evangelist at the junction….”

When he heard the gossip of how he was described by passersby, he became discouraged and….”

It's #PrayerDeclarationsTuesday! Today, we are pr

"Some of the churches the Lord has helped us to pl

"We are grateful to God. Several students were l

JOIN US IN PRAYING FOR MISSIONS, MISSIONARIES AND

65 Souls won for Christ in Malawi 🇲🇼 To God

Building Construction of our second mission base i

HAPPY FEBRUARY! Our Month of Kingdom Growth and Es