Who We Really Are

Watchmen Prophetic Missions Int’l (WPMI) is a Christian Missions Organization called to the Unreached People’s Groups (UPGs) in Africa. WPMI began missions in 2012 but fully launched in 2014, and by God’s grace are now in 17 countries. By the Grace of God, WPMI missionaries have planted churches and raised hundreds of disciples in these countries.

WPMI exists to equip, educate, and empowers individuals and unreached communities to experience the holistic message of the gospel of Jesus Christ with a mandate to take the gospel to the ends of the earth where the Gospel hasn’t been preached previously. WPMI aims to achieve this through mission outreaches, church planting, mission training, discipleship, and community-based projects. 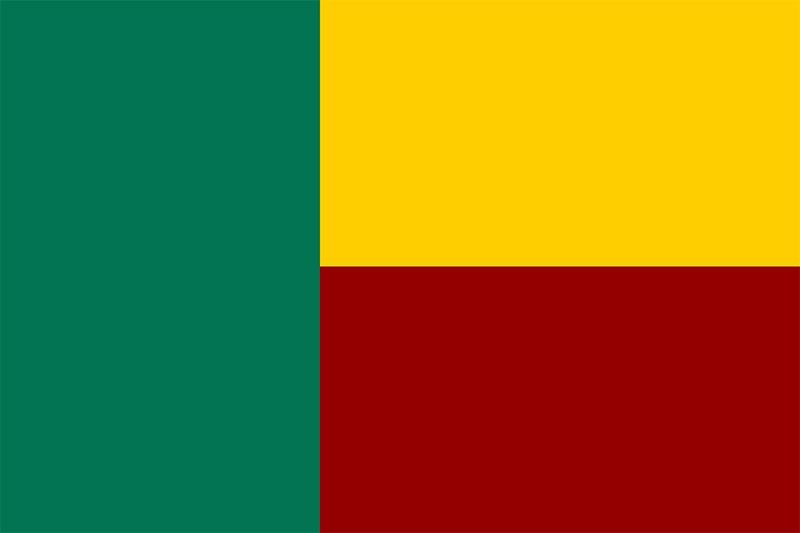 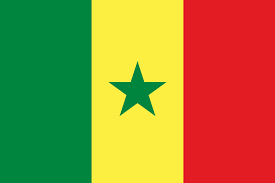 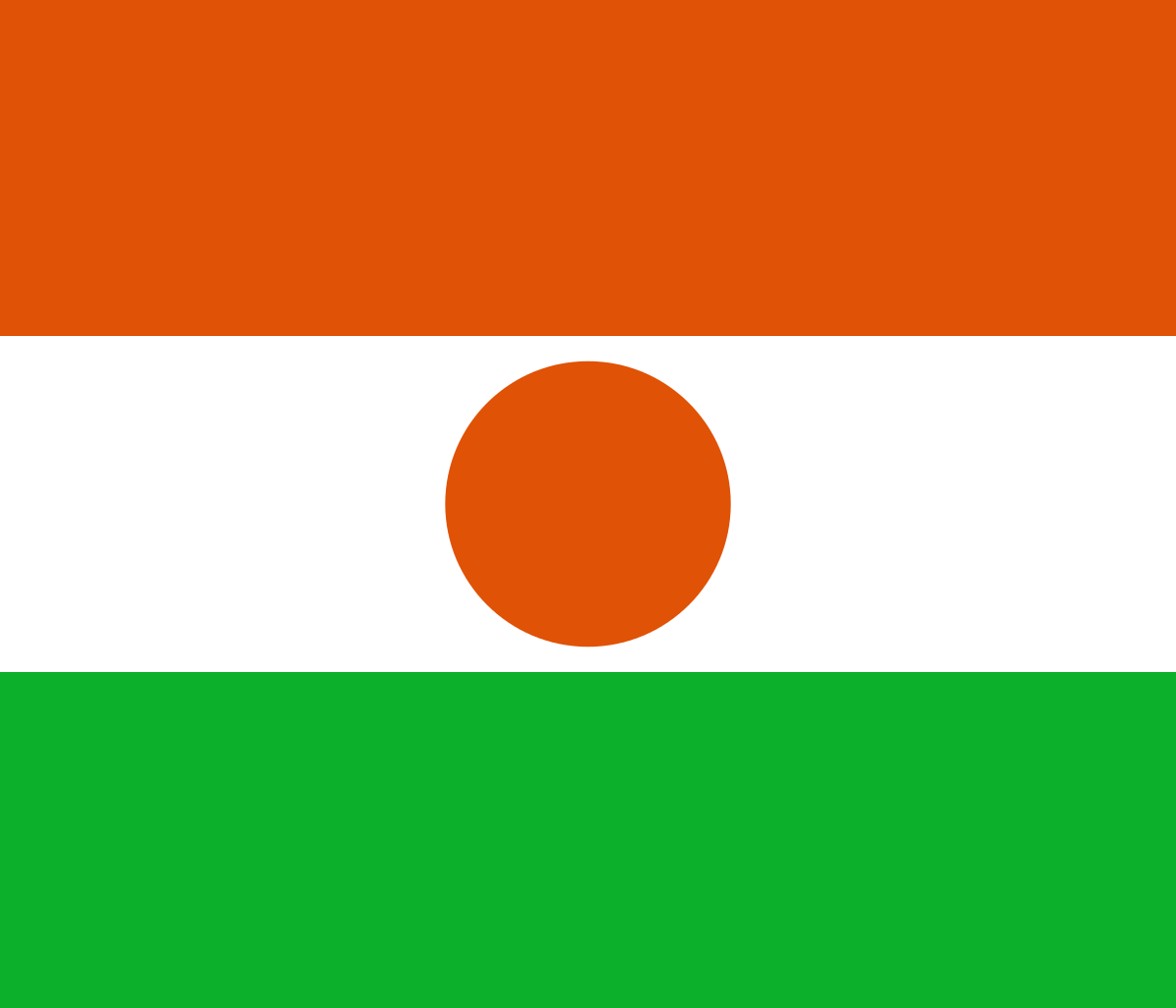 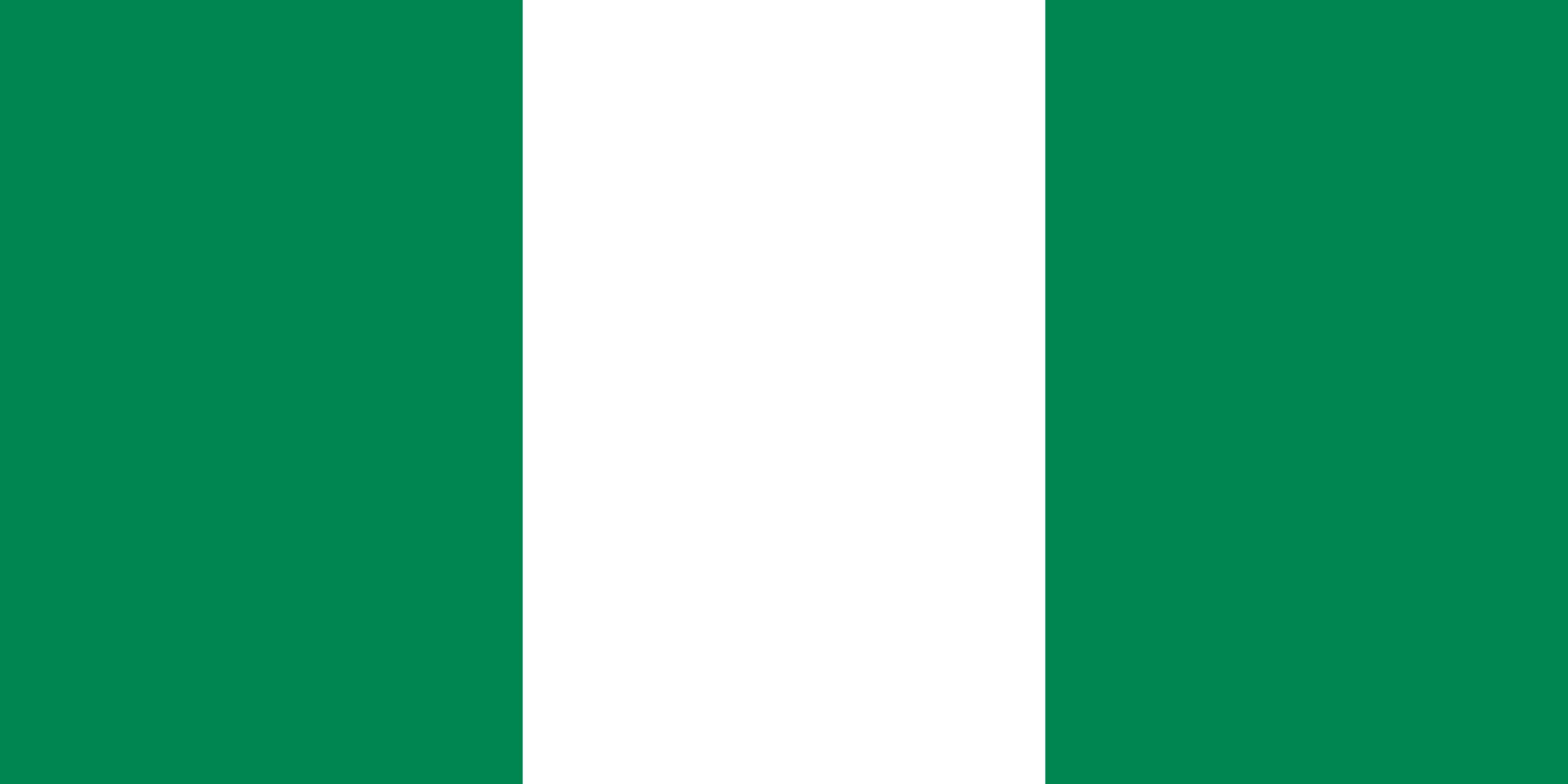 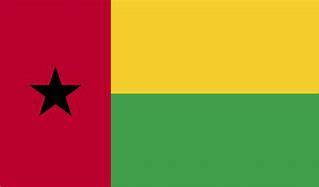 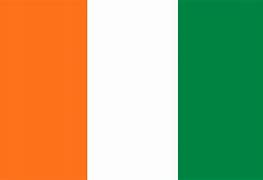 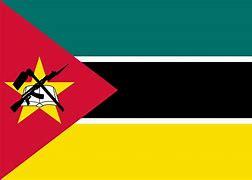 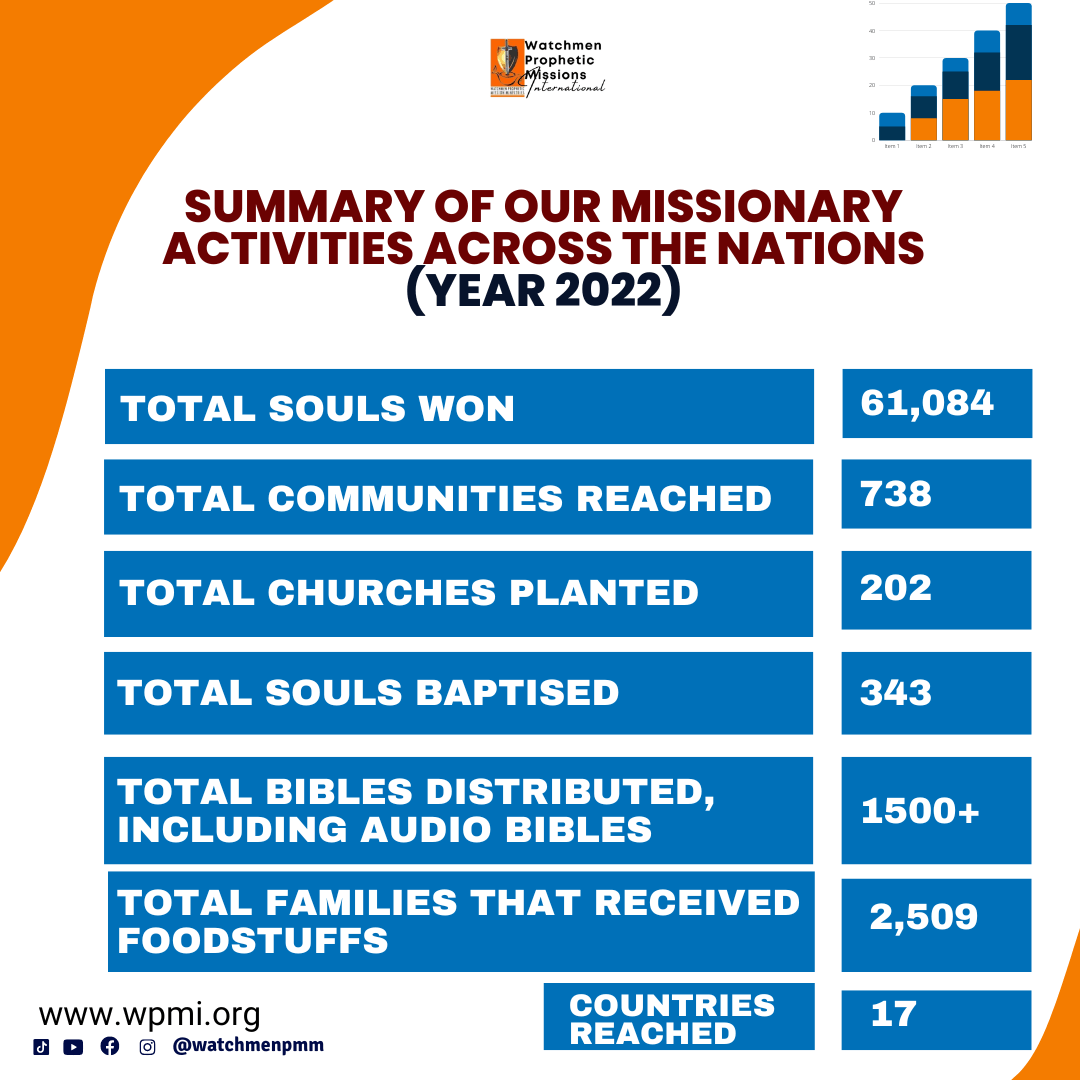 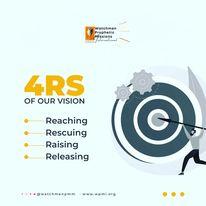 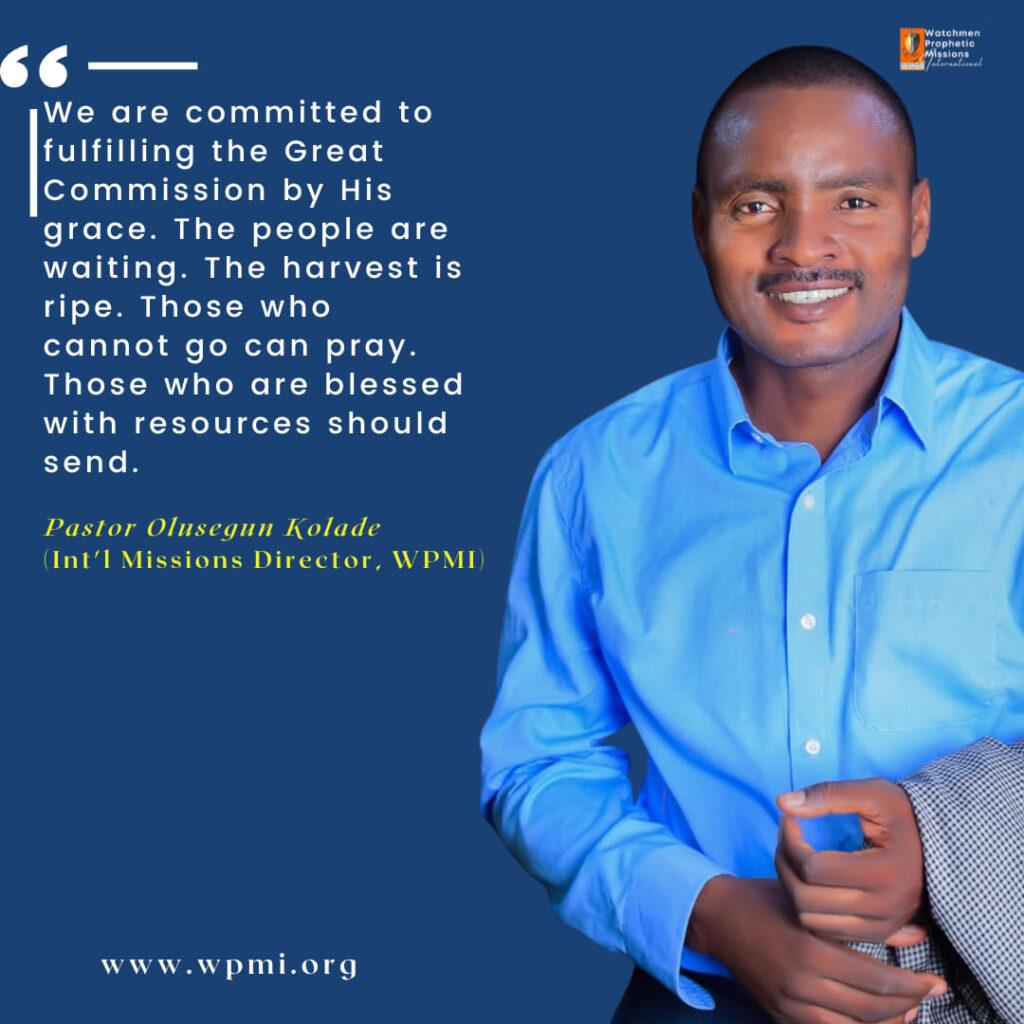 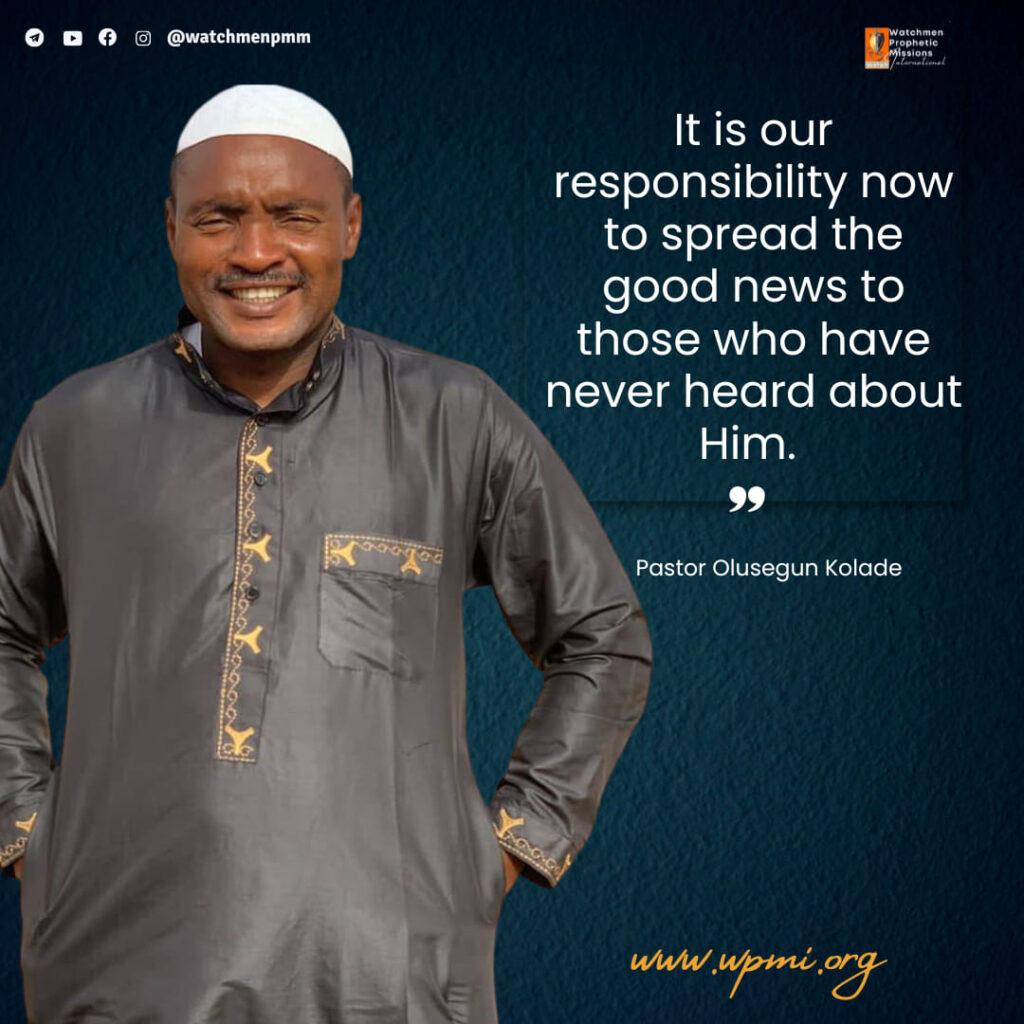 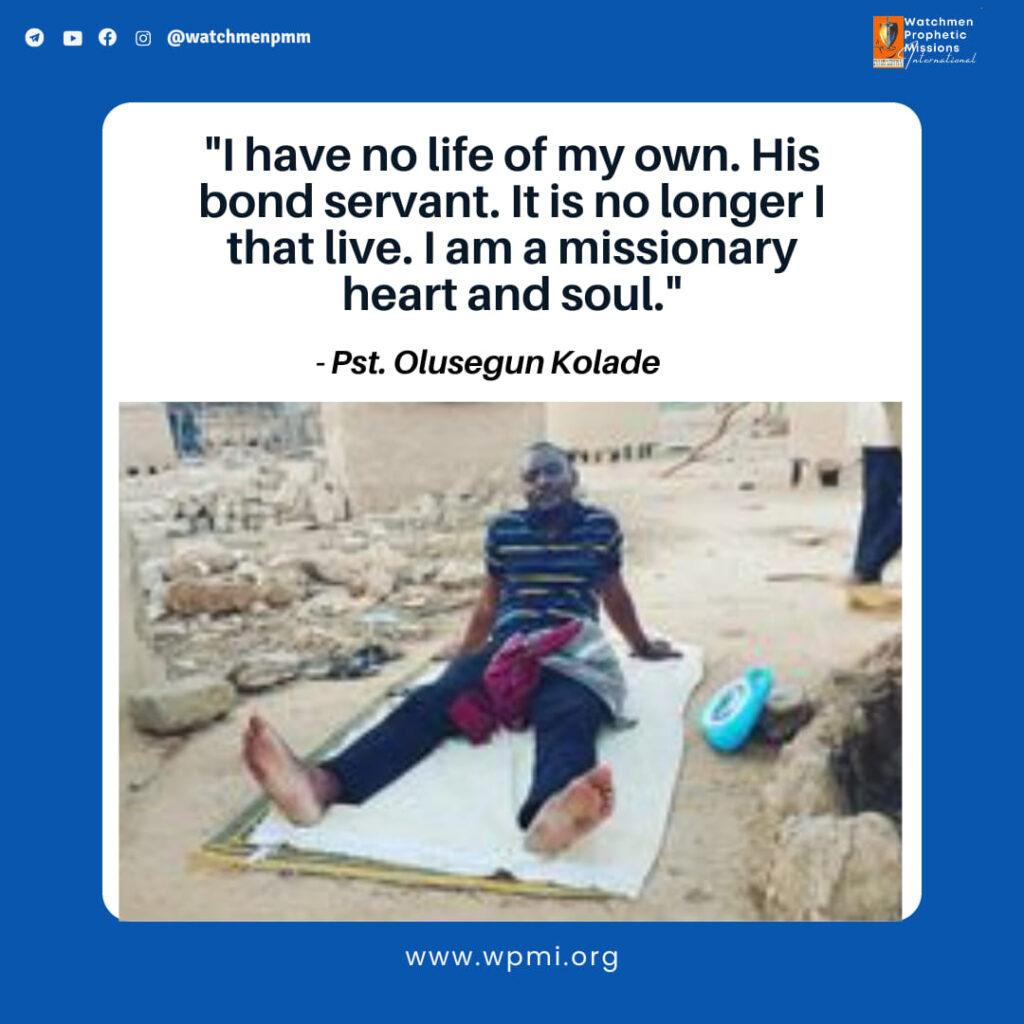 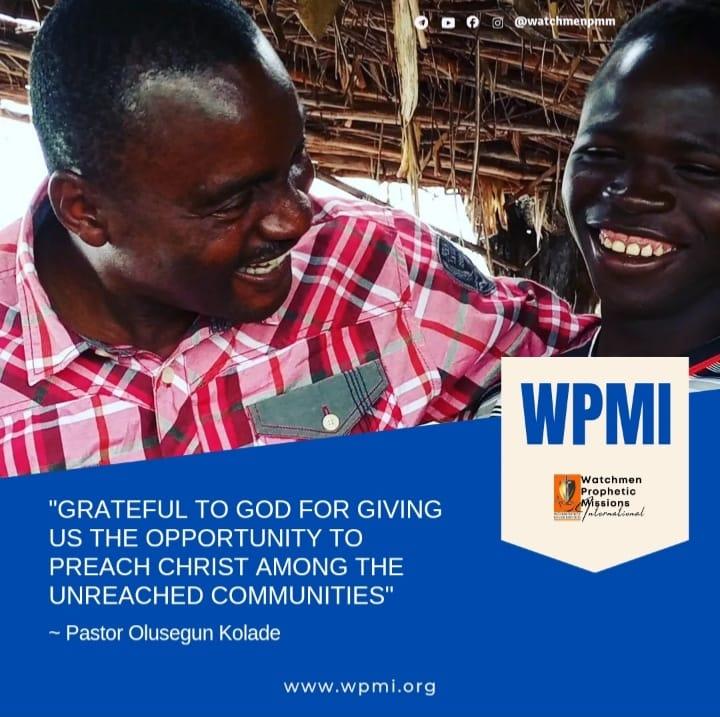 Watchmen Prophetic Missions Intl (WPMI) was founded by the Holy Spirit through Pastor Olusegun Kolade. Pastor Olusegun Kolade is a full-time missionary, who was given the mandate from the Lord in 2013 to reach the nations with the Gospel of Salvation. Happily married with two (2) wonderful children, he has been a school administrator for over twenty-five (25) years and has over 9 years of missionary and field experience.

Pastor Olusegun Kolade possesses a good academic background with B. A (Ed), Diploma in Education Foundation and Diploma in Missions and Discipleship. After more than eight (8) of active evangelism and outreaches to unreached communities in Africa, he has trained over 3000 indigenous church Pastors and leaders on Missions, Discipleship, and Church Planting. And has led more than 80,000 souls to Christ from 16 African Countries – Nigeria, Niger Republic, Benin Republic, Togo, Sierra

Leone, Guinea Conakry, Liberia, Tanzania, Malawi, Senegal, Chad, Mozambique, Zambia, Cameroon, Ivory Coast and Burundi, By the grace of God, he has trained and established more than 150 indigenous missionaries to oversee and expand the work established in their countries.

Moreover, he has instigated several community projects in many of the countries visited, which include Borehole water projects, Well-water projects, palliative support, clothes and shoe distribution, Rice Plantation and cultivation, Tent making in missions and Mission Secondary and Primary School Projects among unreached communities and provision of several copies of Bibles, both audio and hard copies in different languages for young converts. The most recent community-based development project being the construction of the very first Community Health Care Centre in Gbenikoro Community, Sierra Leone. This health centre would soon be commissioned in a few weeks, and it will be serving more than 6 unreached communities in Sierra Leone.

We are indeed grateful to God for what God is using Watchmen Prophetic Missions Intl (WPMI) through Pastor Olusegun Kolade to do among the Unreached People Groups.

“No longer for self, but for Christ I live. I am a man whose mind is made up. There is no going back. Like a dying man, giving my all until I lay down my crown at His feet. Fulfilling the Mandate, raising men. Matthew 24:14 says, ‘And this gospel of the kingdom will be preached in all the world as a witness to all the nations, and then the end will come.’ Africa is being saved! We are committed to fulfilling the Great Commission by His grace. The people are waiting. The harvest is ripe. Those who cannot go can pray and those who are blessed with resources should send. Our work is not done until the Master comes. I’m a missionary heart and soul. To God alone be all the glory!”

Get involved with Watchmen Prophetic Missions Intl (WPMI) and be a part of what God is doing across the mission field.

0
We reached 17 countries with the message of salvation in 2022 by the Grace of God.

0
+
More than 1,500 families received clothes, shoes, and other items that donated by Kingdom Partners.

0
2509 families benefited from our food distribution programmes in 2022.

0
+
We distributed over 1500 Bibles including Audio Bibles to new converts and disciples who could not read or write in the year 2022. 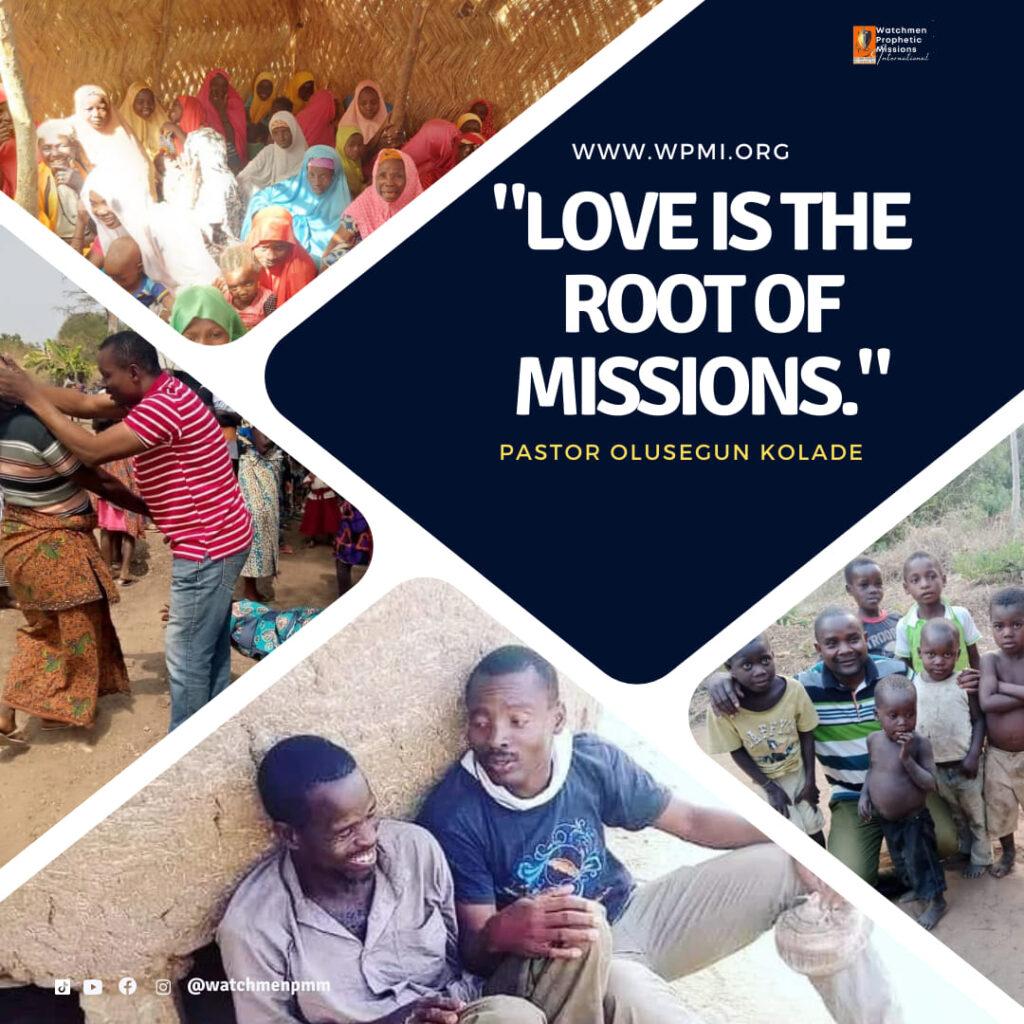 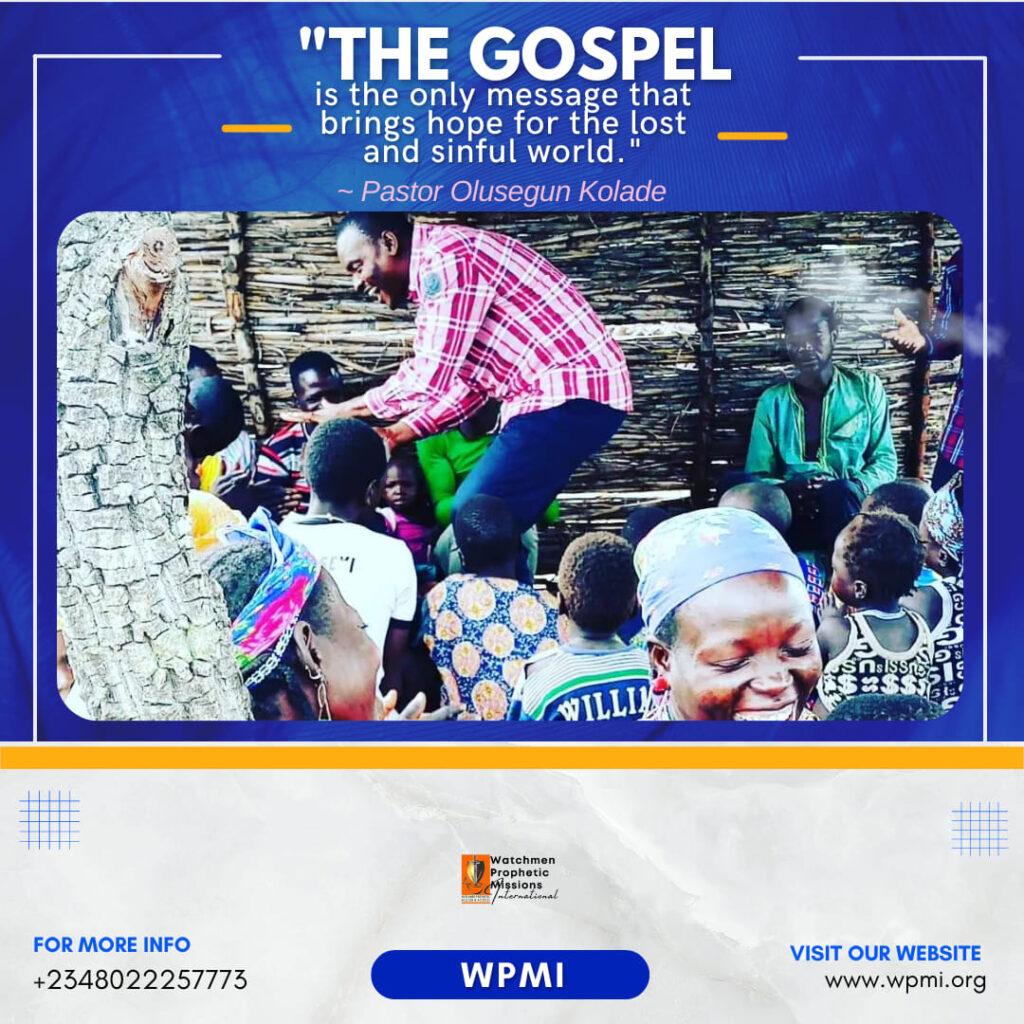 OUR LOCATIONS IN AFRICA 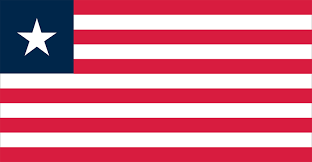